Aligning our interests with our investors’ creates a long-term partnership for success.

Wasserstein Debt Opportunities specializes in US high yield investing, seeking to capitalize on price inefficiencies in non-large cap issues and underfollowed opportunities through a value-based and process-driven approach. 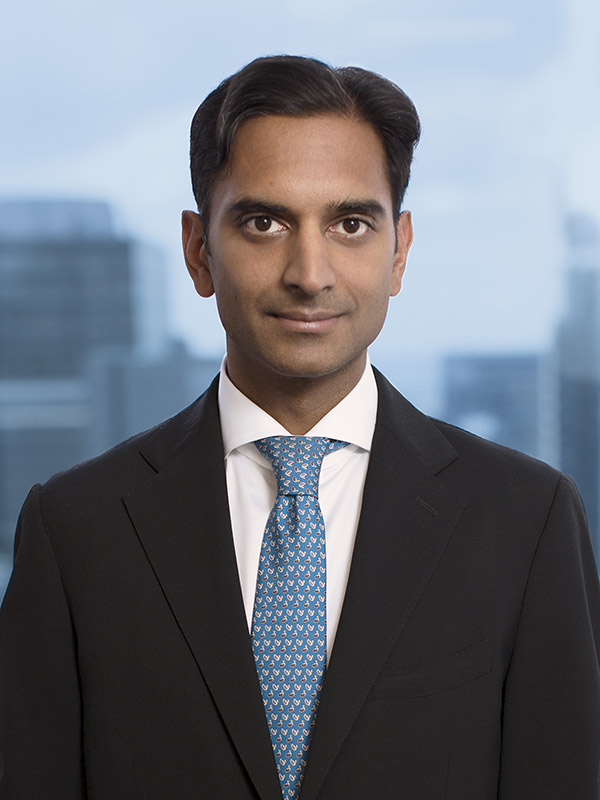 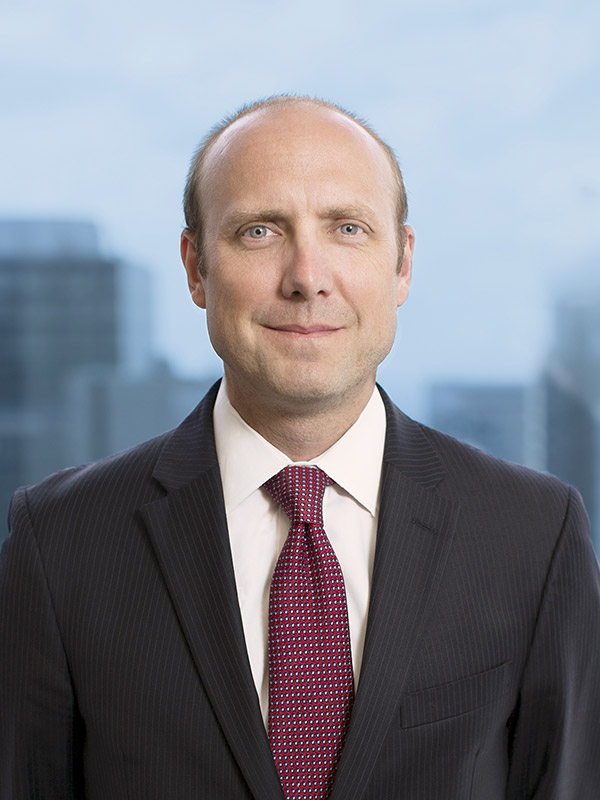 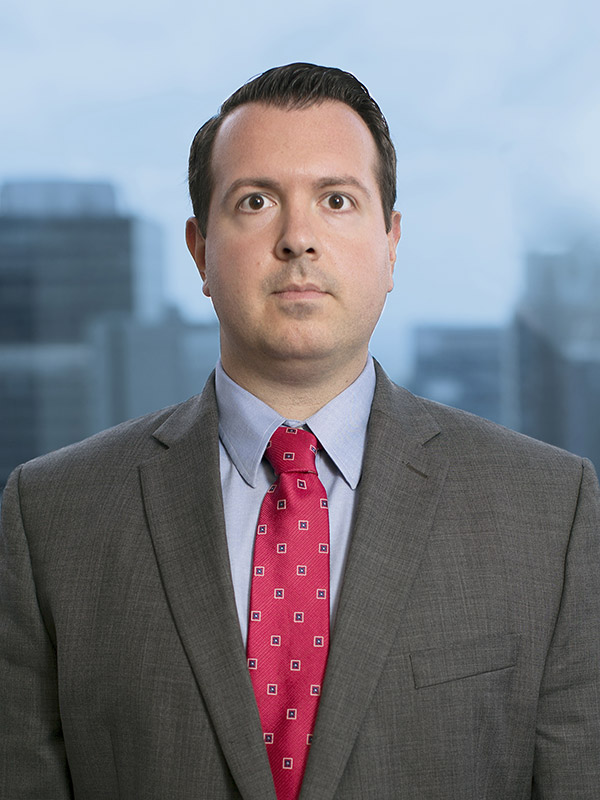 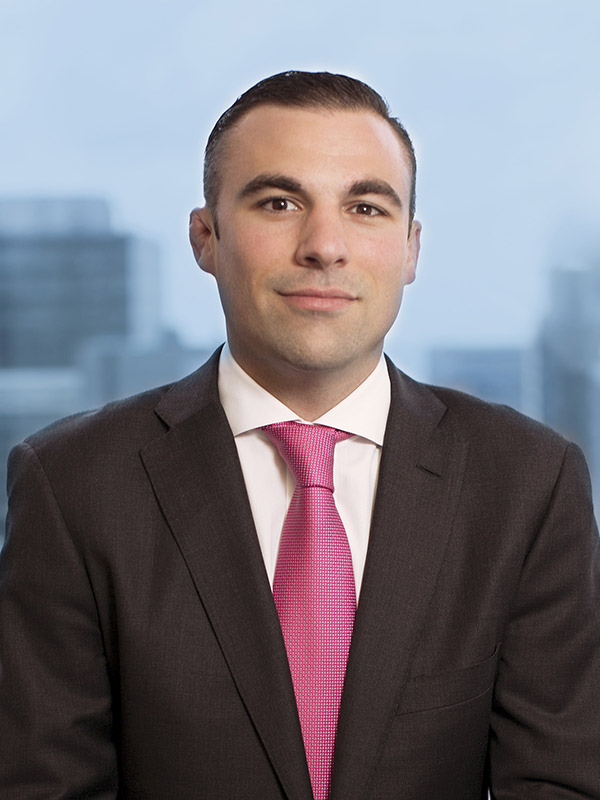 Mr. Kelsey joined Wasserstein Debt Opportunities Management, LP in 2013 as an Associate. Previously, Mr. Kelsey worked at Jefferies LLC in the Leveraged Credit Research group where he was responsible for covering the gaming and retail sectors. Mr. Kelsey earned a B.S. degree in Finance, Investment, and Banking from the University of Wisconsin, graduating with Honors. He is a CFA charterholder.

Mr. Montana joined Wasserstein Debt Opportunities Management, LP in 2014 as a Finance Associate. Previously, Mr. Montana worked at State Street Investment Management Services where he was responsible for fund administration in Global Emerging Markets. Mr. Montana earned a duel B.S. degree in Finance and Economics from the City University of New York with a concentration in Investment Analysis.

Mr. Jones is currently Chairman of Wasserstein & Co. He was CEO since the firm’s formation in 2001 through 2012. He has over 25 years of experience in investment banking and private equity and has been responsible for building and overseeing both industry and product groups at major investment banking firms. Previously, Mr. Jones was Head of West Coast Investment Banking at Wasserstein Perella and, prior to that, was Managing Director at Salomon Brothers from 1988 through 1994. He began his career at The First Boston Corporation.

Mr. Jones received his MBA from the Yale School of Management and his B.S. from the University of California at Berkeley.

Mr. Dutton has been working in the Hedge Fund Industry since 1997 and joined Wasserstein Debt Opportunities Management, LP in June 2013. He was appointed Chief Compliance Officer in January 2017. Prior to joining Wasserstein Debt Opportunities Management, LP he was Senior Product Manager at J.P. Morgan for three years in their Hedge Fund services business in the United States. Prior to that, he worked for 14 years in Senior Hedge Fund operations positions for top tier firms, including IFS State Street and HSBC. Mr. Dutton earned a Masters degree in Economics from University College Dublin and a joint Honors degree in Business and Economics from Trinity College Dublin.

While working at Sheffield from 2010 – 2016, Mr. McLellan led many of the largest positions analyzing long/short equity and credit investments. Prior to joining Sheffield, Mr. McLellan worked at Apollo Global Management, LLC (“AGM”) from 2004 – 2010. Mr. McLellan was hired by Mr. Bagaria and initially worked within AIC from 2004 – 2006 before moving into the Strategic Value Fund. While at AGM, Mr. McLellan analyzed event-driven long/short equity and credit, distressed-for-control, private leveraged buyouts and private minority investments in a variety of sectors. From 2002 – 2004, Mr. McLellan worked as an analyst for Deutsche Bank focusing on Mergers & Acquisitions and Media Investment Banking. Mr. McLellan earned a B.S. degree in Finance and Government from the University of Notre Dame in 2002, graduating magna cum laude.